– Alarmline Analogue cable senses temperature variations by continuously
monitoring the resistance of specially doped Negative Temperature Coefficient
(N.T.C.) polymeric insulation. A change in temperature produces a relative
change in resistance between the two loops within the sensor cable – as
temperature increases, resistance is lowered.
This change is monitored by an
Alarmline LHD4 control unit, which actuates an alarm signal at a
pre-determined level. The integrating effect of Alarmline sensor cable
enables it to detect either a hot spot or a lower level of temperature
increase over its total length.
Provided the sensor cable has not been directly subjected to temperatures
greater than 120°C for excessive periods, it will recover to an alert
condition after activating an alarm.
Upon destruction, Alarmline fails permanently into the alarm state.
Benefits 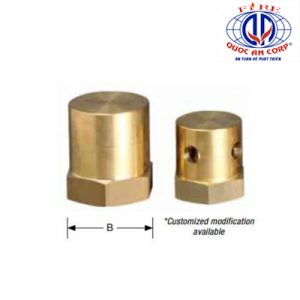 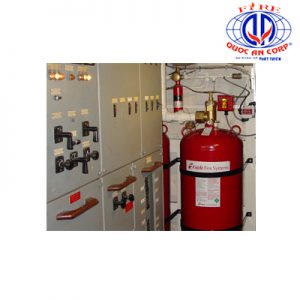 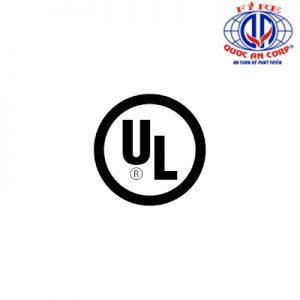 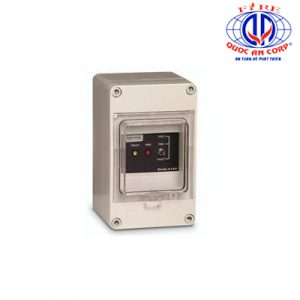 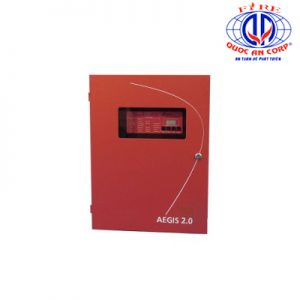 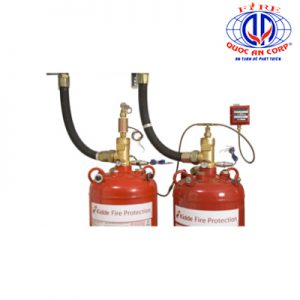 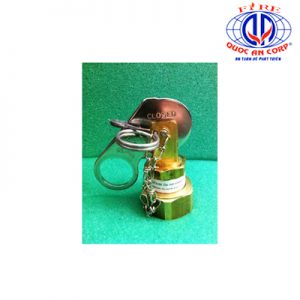 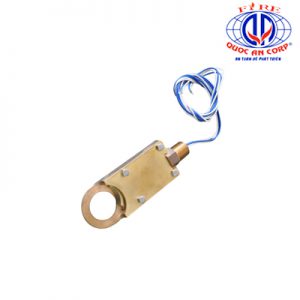 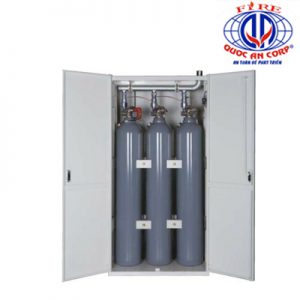 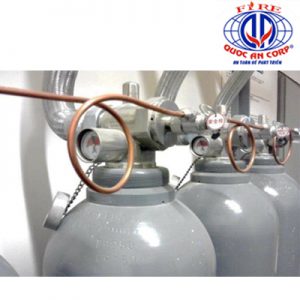 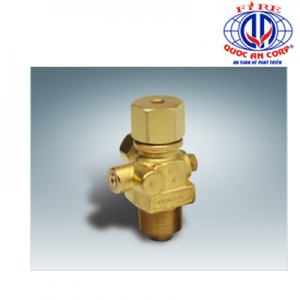 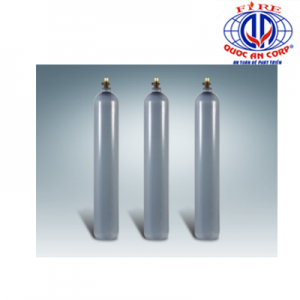 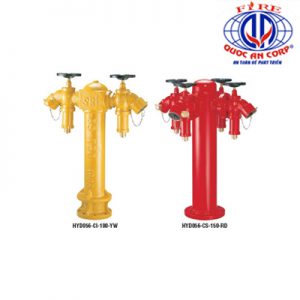 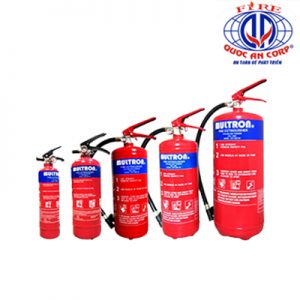 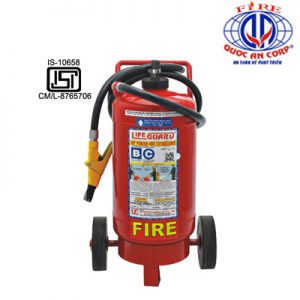 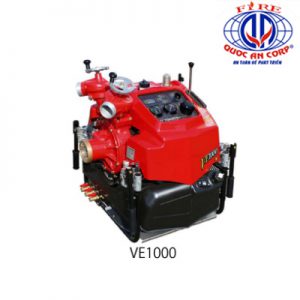 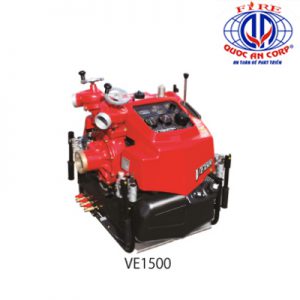